In 1920, Ralph Nelson Elliot developed Elliot Wave Theory for the stock market. Elliot realizes that stock market traded in recurring cycles in response to investors and exterior factors. He finds that upward and downward fluctuations have recurring patterns and from theses recurring patterns divided again into patterns that he name as waves.

An impulsive wave that comes with the main trend will always have five waves and another five smaller waves in the each wave. The same pattern recurs in theses smaller waves.

In all markets, trends and retracemet are form by prices which Elliot name as impulsive and corrective waves. 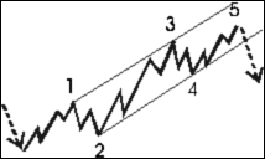 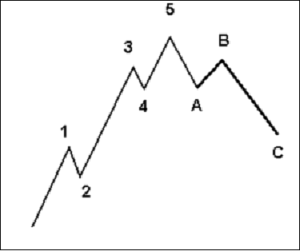 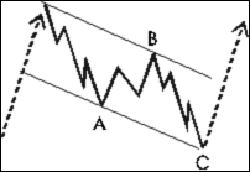 The corrective wave has the following formation:

Each trend and countertrend in the forex market moves in five waves, 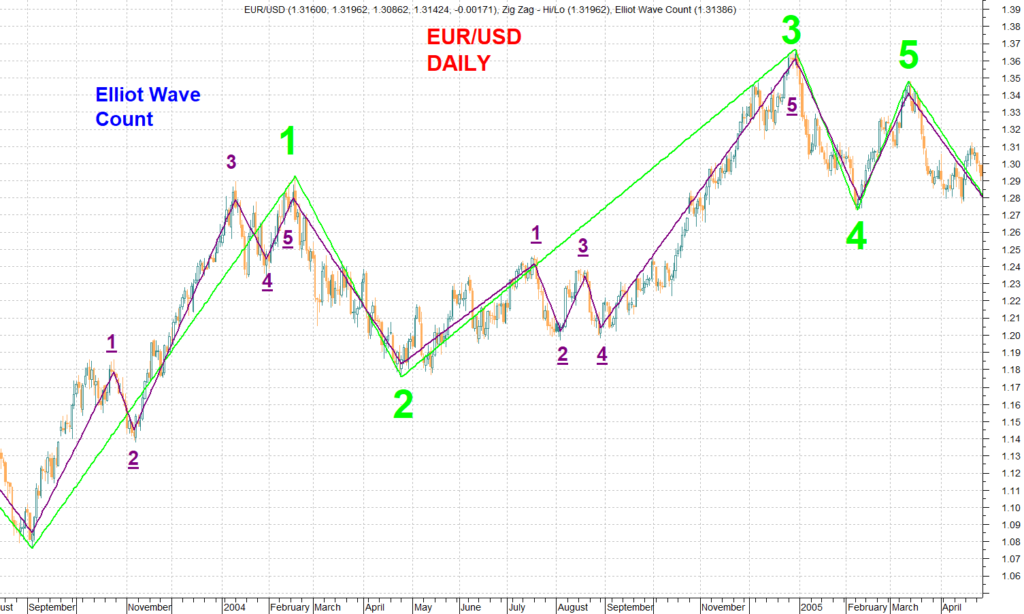